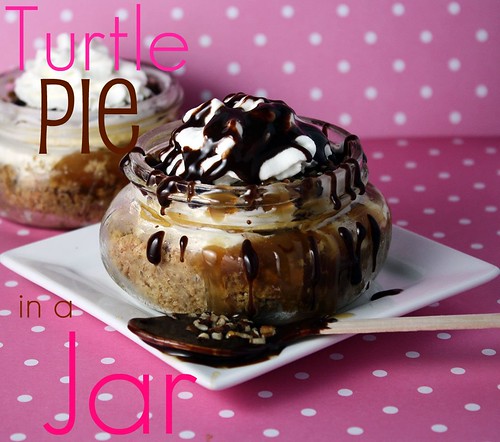 Partly because I’ve always wanted to do a Citizen’s Arrest but since I’m fairly petite and have weak wrists, I avoid any confrontation that has potential to get physical.

And if you were wondering, YES that’s just a fancy way of saying I AM A SCARDEY CAT.

Of course, I can’t get the bosses of Facebook’s attention alone. And in order to have your full support on this matter, I am going to lay out just a few of the scenarios where I would invoke my power as Virtual Citizen’s Arrester.

I think you will find that this is a situation that will not only benefit you and I, but all of humankind.

Seriously? This is the real life equivalent of that weird guy who responds to conversation by repeating Napoleon Dynamite dialogue.Â  Sometimes, we just can’t think of clever stuff to say. And that’s okay. But choosing from a huge database of funny (not really) sayings and then publicly ADMITTING that said status was pulled from a database is just not okay.

We all see that one person in our stream who is OBVIOUSLY very angry at someone and chooses to anonymously address them in their Facebook status. The only problem with that…is me. Because I will read that, assume they are talking about me, and obsess over it all day long.Â  I won’t eat, won’t drink my nightly wine, and the whole balance of the universe will be thrown off kilter as a result.

As a blogger, I see this more than I’d like. Some fan page will pop up on another fan page and leave a comment saying “I just liked your page!! Now come on over and return the favor!!”

Now, we all want to promote our page and get tons o’ Facebook likers. That goes without saying. And a friendly “Just popping over from X to say hi!! New liker!!” is just fine. But to straight up tell someone that you liked them and use that as leverage to demand the same? I just can’t help but conjure up images of said liker behind a big desk, wearing loafers with no socks, a pinky ring, and twirling their mustache.Â  You are not the BOSS OF MY LIKES.Â  I will not be afraid!!

Okay, obviously these are just a few examples of things I plan on permanently elminating as Official Citizen’s Arrester of Facebook.Â  So if you don’t mind, please contact Mark Zuckerberg and request that he awards me this position as soon as possible.

Also,Â  would you please not tell him what I said about the weird Napoleon Dynamite repeating guy? I’ve seen The Social Network like three times now and I can see with a good degree of certainty that Mark probably does that too.

Just in case you need additional bribing, I came prepared. These Turtle Pies are super easy to make, cute as can be, yummy, cold, and refreshing.Â  I covered all the bases!

12 (8 oz) wide mouth canning jars, like Mason or Ball (you need canning jars because they can stand up to baking/freezing and not crack)

Preheat oven to 350.Â  In a medium bowl, combine cracker crumbs, butter and sugar. Press a few spoonfuls into each jar, going up the sides a bit. Place jars on a baking sheet and bake for 6 minutes. Remove from oven and allow to cool completely.

7 oz (half a 14 oz can) sweetened condensed milk

About a cup of chopped pecans

In the bowl of a mixer, beat cream cheese and sweetened condensed milk until smooth and combined. Fold in Cool Whip.

Heat ice cream toppings until pourable, but not super hot.

Spoon a large spoonful in each jar and spread to cover bottom of crust. Spoon a bit of caramel sauce over the top and sprinkle with pecans. Repeat layers, using hot fudge instead.Â  Place lids on the pies and place them in the freezer for several hours or overnight.

Let thaw at room temperature for about 20 minutes before serving. Top with whipped cream and additional sauce if desired.

This recipe is super flexible. You can use different sauce, nuts, whatever. And it will stay good in the freezer for a few days, so it’s perfect for preparing in advance.

Have a fabulous Wednesday!!