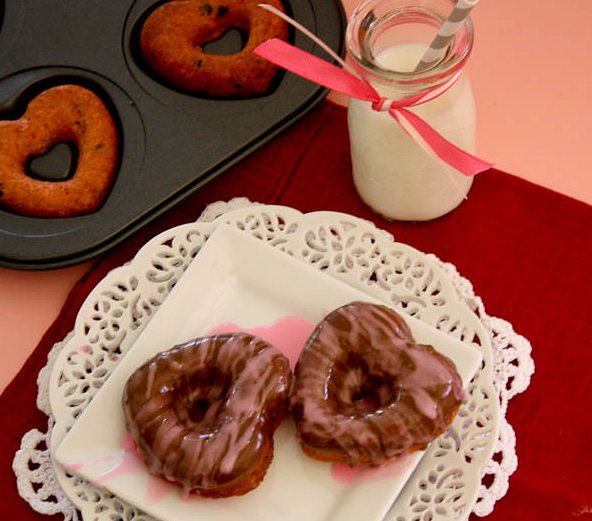 Dear Couple Who Brought Your Two Tiny Kids To See The Woman In Black Movie:

I know it isn’t exactly illegal to bring two children under the age of four to a horror film that is rated PG 13.  But there’s a reason for that.

The reason being that the Movie Bosses assume that as parents, we know better.  Common sense and logic and blah blah blah.

Obviously, they didn’t take you two fine specimens into account.

I’ve figured out your secret.

I mean, I know it’s not your fault, being super heroes and all that.  I can’t imagine your distress when your mortal enemy appeared on the screen in your underground super hero lair, informing you that he was vaporizing the globe unless you took your two small kids and made them sit through a movie about children being manipulated by a ghost and setting themselves on fire.

Seriously, your willingness to put your children in jeopardy for the greater good of the world is to be admired.  I guess you didn’t feel like wearing your capes to the theater, but if I were you, I would have.  It gets pretty cold and if you spin it around it could be like a Snuggie, minus the arm holes.

That would be tricky if you were trying to eat popcorn though….hmmm.  As usual, you were right.  No cape is the way to go.

Anyways, I’m sure your kids are totally fine.  I can’t imagine that seeing a girl drink Lye and throw up blood would have any effect on a little kid.  Especially when watching it well after what is my son’s bedtime.  Did your kids inherit your superhero genes?  Are they actually teensy tiny grown-ups?

Well, thanks again for saving the Earth whilst undercover.  I know it must suck not to get any of the credit or anything, so just know that I know and I appreciate it.  Next time you and your two Tiny Grown-Ups are out and around, shoot me an email.  I’d love to buy them a beer.

Kristan (the woman who was giving you dirty looks the whole time because stupidly, I am just now putting the whole puzzle together)

P.S.  What did your Tiny Grown Ups think of all those creepy toys with blood on them?  I bet it made them want to hang out in their room alone with their toys like, a lot. 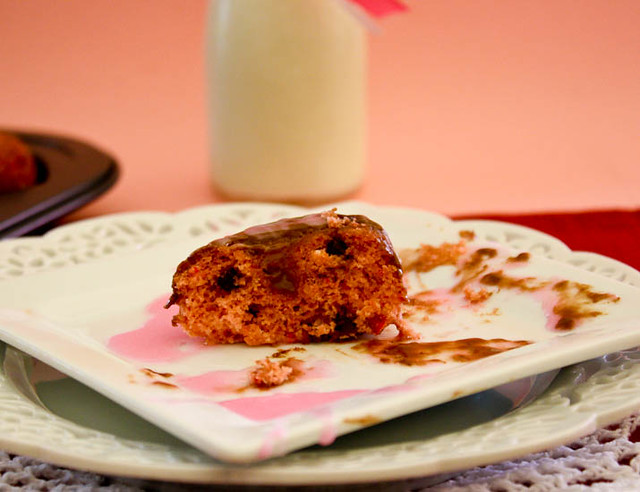 Need a last minute Valentines Day Breakfast idea?  These baked donuts are really yummy and bake up quickly.  I bought the heart pan at Target (it’s Nordic Ware), but you could also use a plain donut pan.  I see them at Hobby Lobby and Target all the time.[/donotprint]

1. Preheat oven to 425. Grease donut pan or spray with nonstick spray.
hers
2. In the bowl of a mixer, combine cake mix, eggs, buttermilk, and melted butter. Beat on medium until just combined. Stir in chocolate chips. Spoon or pipe (I use a disposable piping bag with the tip cut off) the batter into the donut pan, filling each mold halfway.
3. Bake for about 8 minutes, or until tops spring back when lightly touched. Allow to cool in pans for a few minutes, then remove to cooling rack. Make glaze.
4. For Glaze: In a medium bowl, whisk together the powdered sugar and cocoa powder. Add milk and vanilla and whisk until there are no lumps. If the glaze is too thick, add a bit more milk.
5. Dunk the top half of the donuts in the glaze and allow to set for a few minutes before serving.

[donotprint]Aren’t these the perfect Valentines Day breakfast? I would need a Mimosa to go with, obviously.