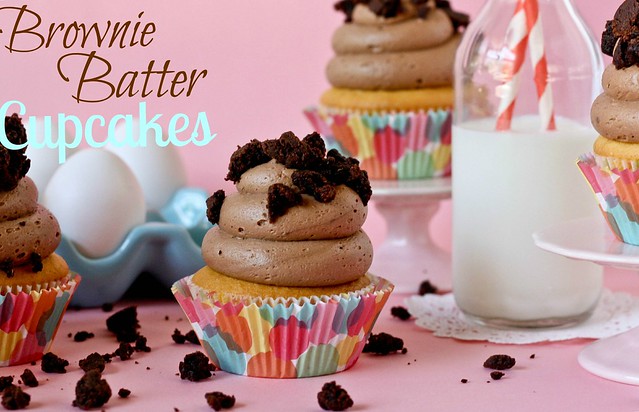 Here in Arkansas, it is stinkin’ hot outside.

I mean temperature in the hundreds, no breeze, medically unsafe and burn bans in full effect hot.  It’s miserable.

Of course, we have a pool now, which is supposed to help, except this is our first time having our own pool and it turns out you have to have an advanced degree from Wizardry School to figure out all the chemicals and stuff.

After several go arounds with getting the pool nice and clean only to have it looking funky again in a few days, my husband finally decided to hire a pool maintenance person to keep up with it until we get the hang of things.

I, for one, was fairly excited about this development.  By default, when I hear pool boy, I think Zac Efron ( not High School Musical Zac, but 17 Again or Lucky One Zac), and I think we can agree that’s a good thing all around.  But then the pool boy showed up today, and needless to say, he was not Zac Efron or even a reasonable facsimile.  Obviously, I am married and pregnant, but I am uncomfortable, sweating like a cow in this heat, and no harm ever came from a Zac Efron look alike stopping by to check your PH Levels, right?

Anyways, I took Not Zac Efron outside this afternoon to get him started and show him where we kept our pool supplies, and five minutes in I almost died from heat exhaustion.  He kept talking at me and explaining what all we needed to do, but all I kept thinking was how Real Zac Efron would just do it without explaining everything so I could go inside and drink something with lots of ice.

I guess what I’m saying is ladies…be careful what you wish for.  Especially if your wish involves Zac Efron.

One thing that was NOT a disappointment today was these cupcakes.  I wasn’t sure if it would be possible to stuff them with brownie batter, but then I remembered that people stuff cupcakes with cookie dough all the time.  So I used the same method and they turned out seriously amazing. 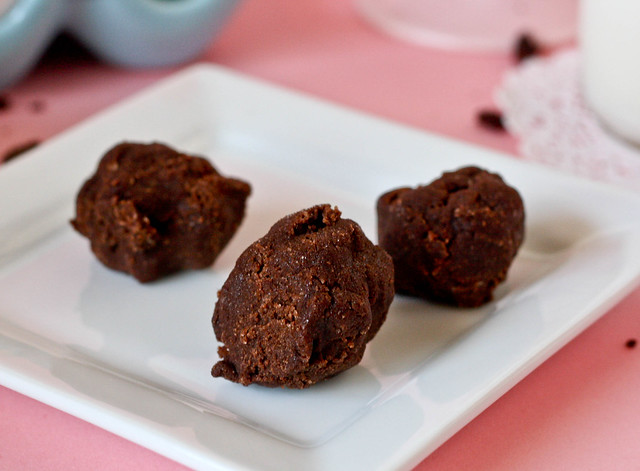 Roll the brownie batter into roughly 1 inch balls and place in the freezer for about an hour.  I realize that frozen brown dough balls are hardly appetizing, but it’s a necessary evil, people. 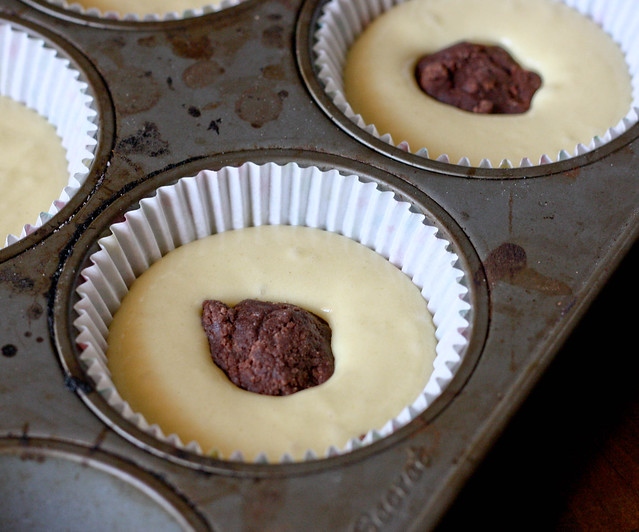 Prepare your cupcake batter and fill liners a little less than halfway.

You can use any homemade cake recipe, or a box mix.  I used yellow cake because I love yellow cake and chocolate together.

Place a brownie dough ball in the center of the batter and press down slightly.  Cover with a dallop of batter.  Bake until cupcakes spring back when lightly touched 15 -20 minutes. 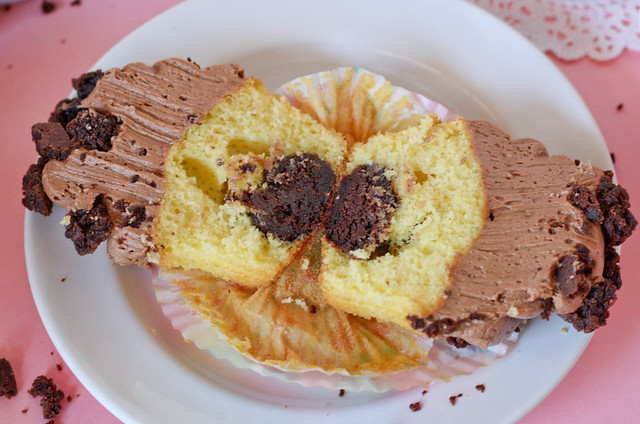 Because you froze the brownie dough, it thawed in the oven instead of baking.  So what you’ve got is a cupcake filled with brownie batter!!

I may or may not have picked the brownie batter part out of two cupcakes and ate it on it’s own.

I topped the cupcakes with Brownie Batter Frosting and brownie crumbs (we happened to have some brownie snack cakes in the cupboard…I did NOT bake a full pan of brownies just for garnish).

1.  In a large bowl, mix brownie mix with water and melted butter (batter will be thick).  Roll batter/dough into 1 inch balls and place on a wax paper lined cookie sheet.  Freeze for about an hour.

3.  Prepare cupcake batter as instructed on box/recipe.  Fill liners slightly less than halfway full.  Press a brownie dough ball in the center of each, then cover with a spoonful of cake batter.  Bake for about 15 minutes or until cake springs back when lightly touched.  Place cupcakes on a rack to cool.

4.  Once cupcakes have cooled, prepare frosting:  In the bowl of a mixer, beat butter and vanilla on medium until smooth.  Add powdered sugar, cocoa powder and brownie mix, beating on low until just combined.  Add corn syrup and beat on medium until combined.  Add hot water, increase speed to medium high, and beat until light and fluffy, about a minute or so.  Pipe or frost frosting on cupcakes.  Top with brownie crumbs if desired.

[donotprint]Of course, since Shelly and I have proclaimed it Brownie Batter Week, she’s got a brownie batter treat of her own…Brownie Batter Milkshakes!! Be sure to pop over and check them out.

I hope you love these cupcakes as much as I do…they’re seriously amazing!